A Spark of Light TV Series: What We Know 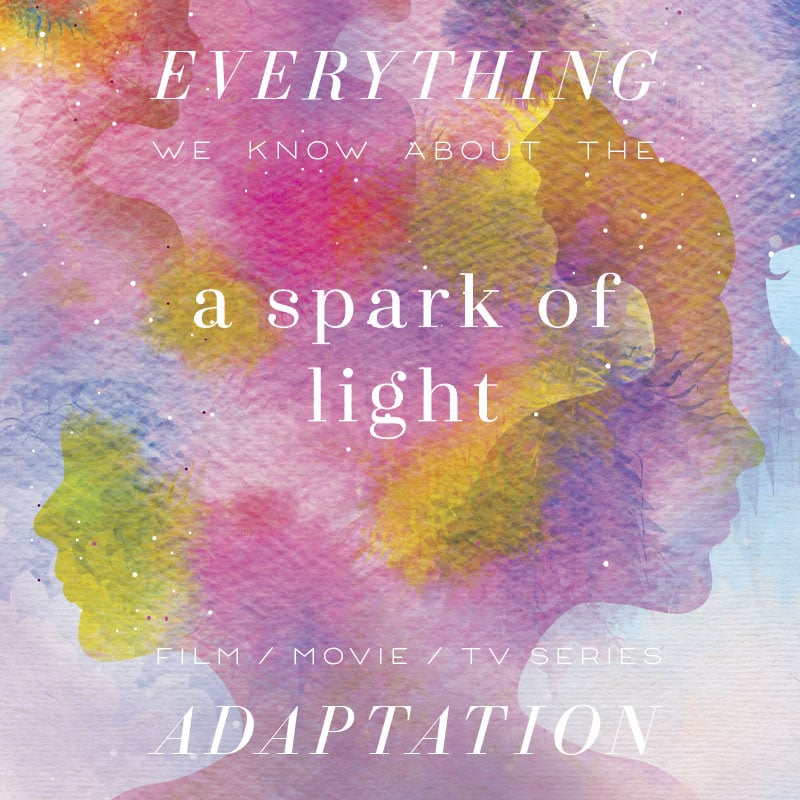 From Deadline: “Described as a dog day afternoon in a woman’s reproductive health services clinic, in Spark Of Light, what appears to be another day of service to woman at the clinic, becomes tragic as a desperate and distraught gunman bursts in and opens fire, taking all inside hostage.

Hugh McElroy, a police hostage negotiator, arrives at the scene just as gets a text that his 17-year-old daughter, Wren (King), is inside the clinic. She is joined there by a nurse, a wounded woman, a doctor, a pro-life protester-tuned-patient, a young woman who has come to terminate her pregnancy, as well as the disturbed gunman himself, vowing to be heard.”

A Spark of Light was released in October 2018.

What format will it be? Will the A Spark of Light adaptation be a Movie or a Series?

Sony Pictures TV is developing the A Spark of Light limited series adaptation.

Author Jodi Picoult will serve as an executive producer for the series.

What’s the status of the A Spark of Light adaptation?

The adaptation is currently in Pre-Production (as of August 2020), which means they are gearing up to start filming.

A tentative release time frame (2021) has been announced, but it appears this project has been delayed. The current status is unknown.

Joey King will lead the cast of A Spark of Light. 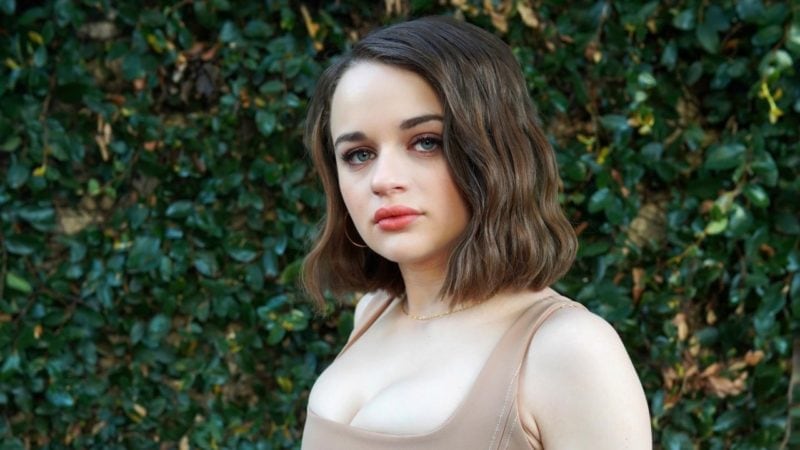 Currently unknown, but it’s planned as a 2021 release.

October 15, 2019 Joey King To Star In ‘A Spark Of Light’ Limited Series Based On Jodi Picoult’s Novel In Works At Sony TV