A Deadly Education Movie: What We Know 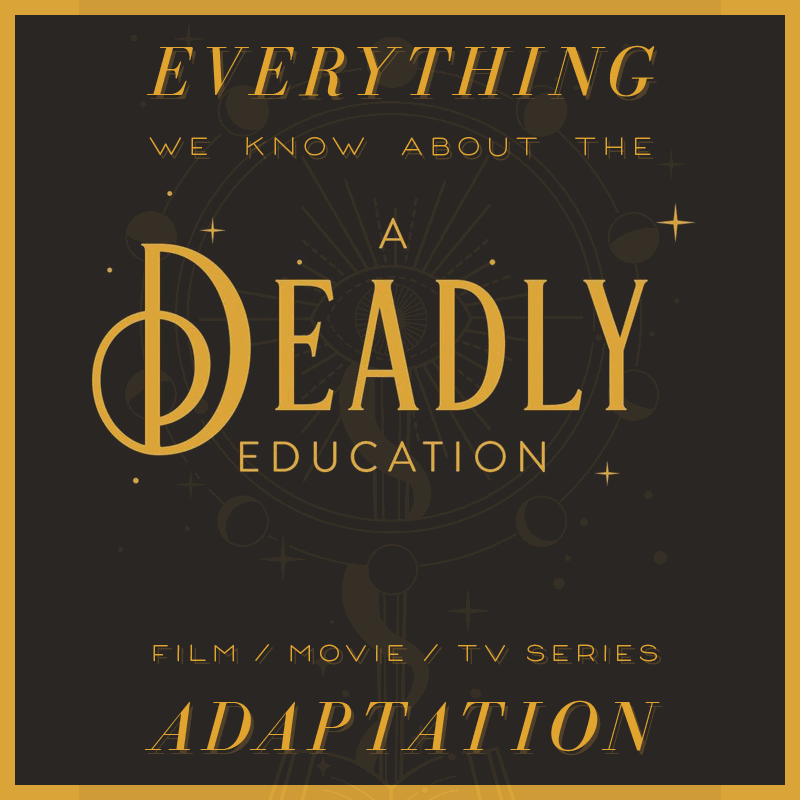 Fans of Naomi Novik will be excited to know that A Deadly Education, the first novel in her upcoming Scholomance trilogy (to be released September 2020), will potentially be getting a movie adaptation. For the details on a potential big screen debut for this book, here’s what we know so far:

A Deadly Education will be the first book in Naomi Novik’s Scholomance trilogy, a young adult fantasy series described as a dark Harry Potter-type series with a feminist female lead named El.

From the Hollywood Reporter: “El Higgins, a girl with unmatched power who enters a school for the magically gifted, where failure means certain death. And while many hope and fear she will succumb to the dark side of her power, she has plans of her own.”

What format will it be? Will the A Deadly Education adaptation be a Movie or a Series?

Universal Pictures has acquired the rights to the YA fantasy Scholomance series, including the first novel of the trilogy, A Deadly Education. Todd Lieberman and David Hoberman will produce.

What’s the status of the A Deadly Education adaptation?

The adaptation is currently early in development. It’s been optioned, but that’s about it so far since the book isn’t even released yet.

May 27, 2020 Film rights to soon-to-be-released A Deadly Education acquired by Universal Pictures