A Darker Shade of Magic Movie: What We Know 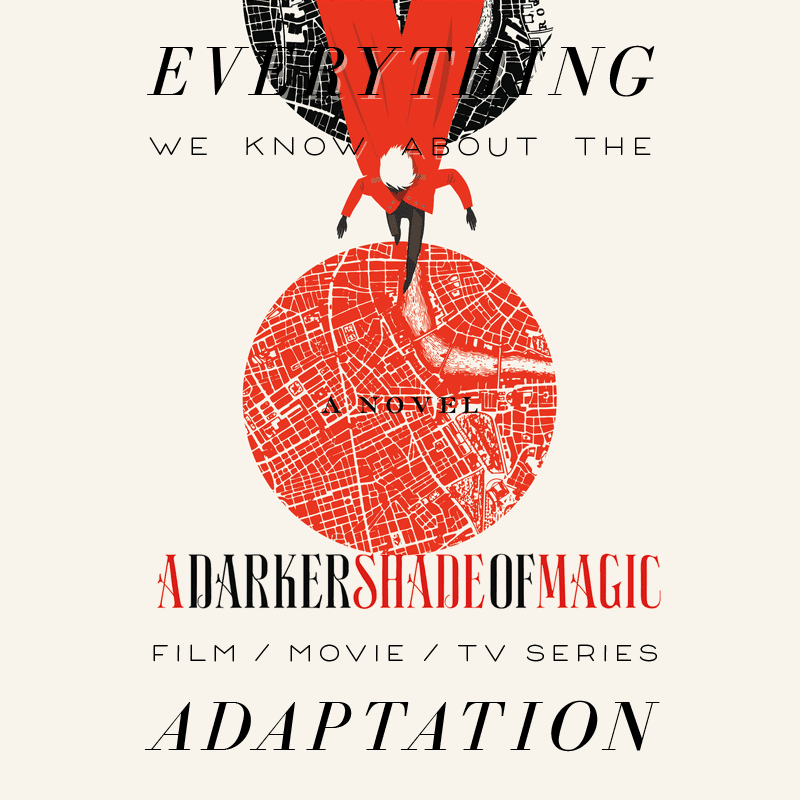 A Darker Shade of Magic is the first book from V.E. Schwab’s Shades of Magic trilogy. The second two books are A Gathering of Shadows (released in 2016) and A Conjuring of Light (2017).

This fantasy series is centered around London and features four parallel universes, each with a different version of London that has a different relationship to magic. In these universes, the people either worship magic (Red London), battle over it (White London), don’t believe in it (Grey London) or there is Black London where magic has overpowered the people.

Kell is a smuggler and one of the few people who can travel between these four universes, which are each connected to each other via the city of London. In A Darker Shade of Magic, Kell finds himself with the responsibility of having to save all these universes.

A Darker Shade of Magic was originally published in February 2015. See it on Amazon.

What format will it be? Will the “A Darker Shade of Magic” adaptation be a Movie or a Series?

Sony won the rights to the film adaptation of A Darker Shade of Magic back in late-2016 or early-2017, which is around the time the last novel in the trilogy was released. Gerard Butler signed on to produce (under his G-Base Shingle) along with producer Neal Moritz (Fast and the Furious series).

Things were quiet for a while with the project, but in October 2019 it was announced that Derek Kolstad, known for the John Wick series, would be penning a script for the A Darker Shade of Magic adaptation.

What’s the status of the “A Darker Shade of Magic” adaptation?

The adaptation is currently still in the early stages, but as of October 2019, there’s a script that’s potentially in the works.