28 Summers Movie: What We Know 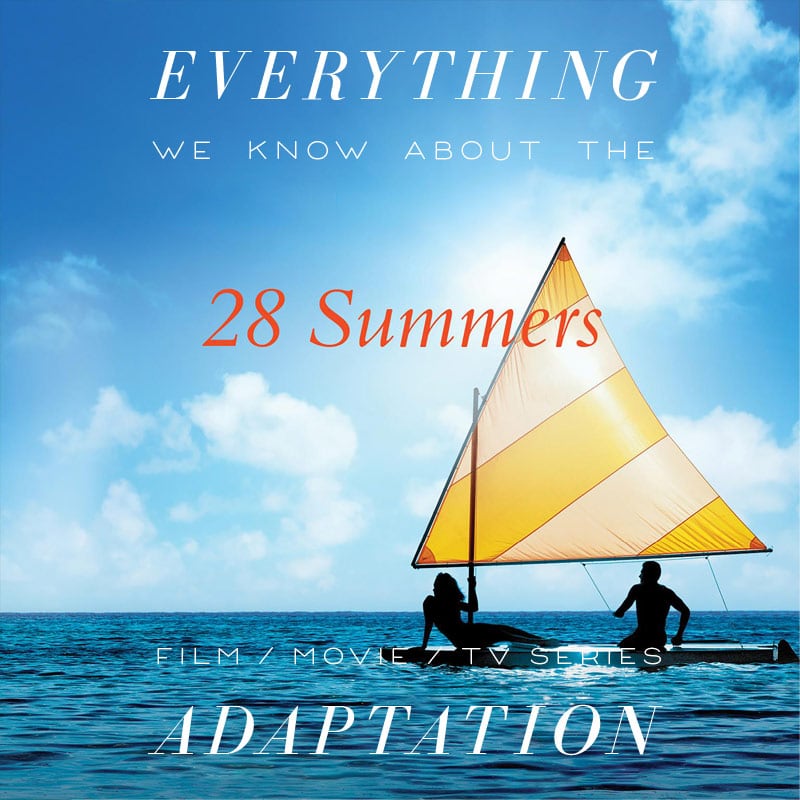 Elin Hilderbrand’s latest novel, 28 Summers, has a movie adaptation in the works. For all the details, here’s what we know about the 28 Summers film adaptation:

What format will it be? Will the 28 Summers adaptation be a Movie or a Series?

MRC Film is developing 28 Summers into a movie. MRC is known for a number of big-budget films such as 2019’s Knives out and 2017’s Baby Driver.

What’s the status of the 28 Summers adaptation?

The adaptation is currently early in its development. The book has been optioned, but that’s about it.